5 Questions to Ask Yourself about Viewpoint 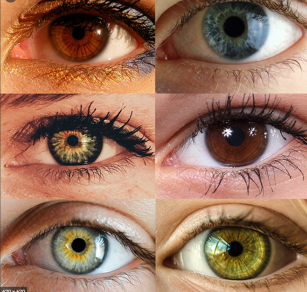 Finding the right voice and viewpoint can be tricky. Sometimes you have an instinctive sense of what point of view is right for the story; sometimes you have to try several out for size. Asking these questions might help: