Easter: Time for a Writer’s Rebirth and Redemption 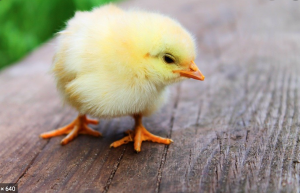 Easter seems much nicer than Christmas to me with its pagan emphasis on bunnies, bonnets and chocolates. It takes place just as the weather perks up and the birdies start their flirty chirping among the early blossoms. The austerity and self-sacrifice of Lent is over for those of us who renounced box sets and Haagen Dazs; April is, to quote T.S. Elliot, “breeding. Lilacs out of the dead land.” Writers shake off their winter depression and pick up their pens with renewed enthusiasm.
The Christian concepts of rebirth, renewal, and redemption offer us hope and inspiration plus a rich source of imagery which is why Easter features in so many seminal works of literature: