Locked down in Spain:  Social … schmocial 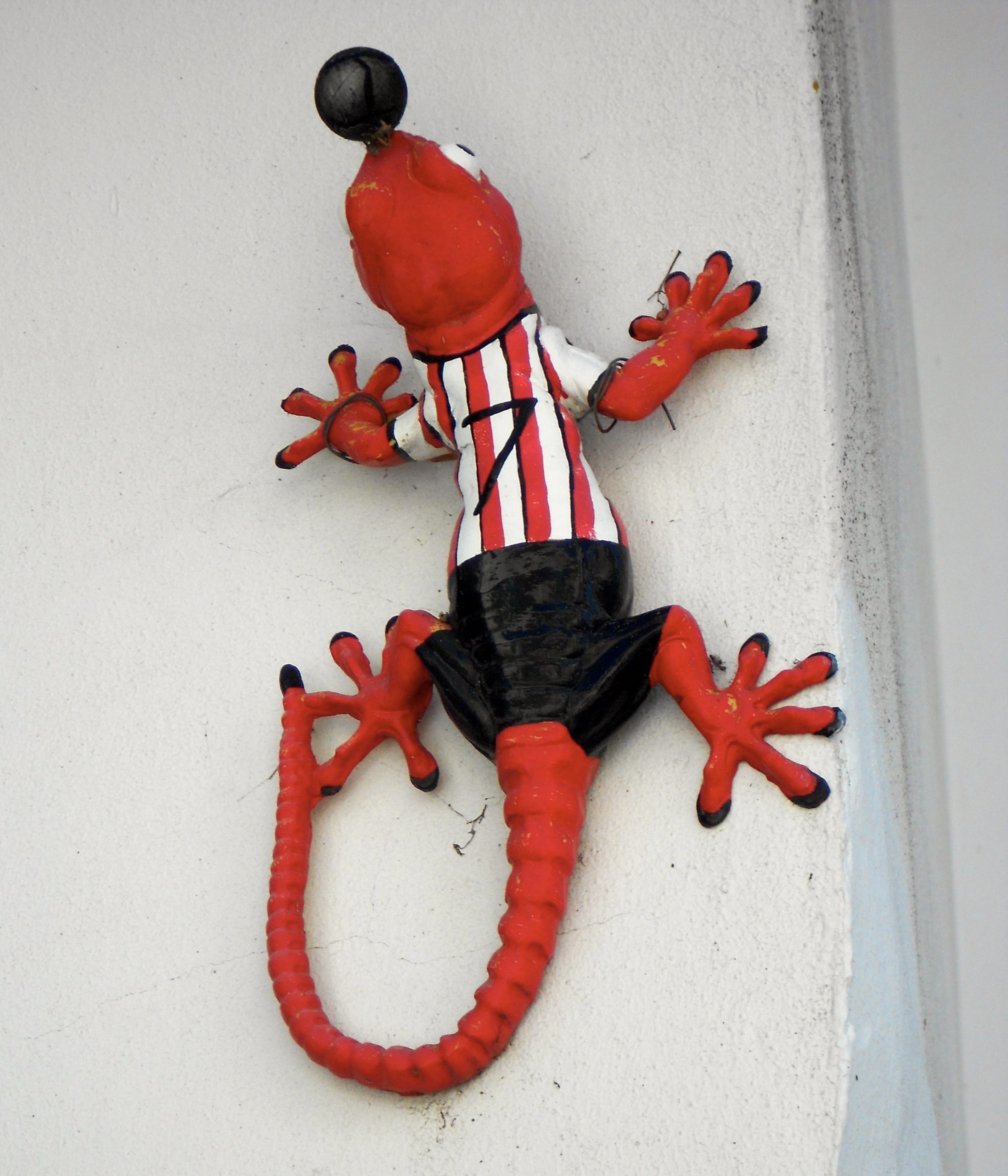 One of Gaucin’s eccentric residents

Two weeks after President Pedro Sanchez’s declaration of a national State of Alarm, lockdown in my little Andalusian village has already become the new normal.  Our charmed lifestyle of café browsing, exchanging gossip and ‘besos’  – a kiss on either cheek – with at least five people on the way to the supermarket, casual sundowners on friend’s terraces; all of this seems a distant memory.  I’m going to resist listing the opportunities provided by isolation for creative endeavour, or even just creative cleaning, all of which has been widely noted.  What I’m fascinated by is the number of people among my acquaintance for whom lockdown has next to no impact on their lifestyle.
There’s my painter friend who spends the majority of her life in her ceiling-lit studio producing wild, bold abstracts, with the occasional sortie to walk the dog all the way to the supermarket – about 50m each way – to buy a bottle of Larios gin.  There’s my ‘philosopher’ friend who grows plants with certain properties on his terrace.  He rarely goes out because of an arthritic condition and, as a result of his horticultural activities, was incarcerated for long periods in the past so confinement holds no new challenges for him.  There’s my writer friend who left the village because its extreme sociability stopped him working, and moved 70k away. Now he lives in abject terror of meeting someone he might get to know, or worse, whom he knows already.  There’s my  domestic goddess friend, who, back in those days when we were allowed to mingle, would  cater for us all with consummate grace in her charmingly appointed house, and who told me, ‘I like being stuck inside, and now I don’t have to wonder if someone’s going to knock on the door and interrupt my day.’  There’s a major consumer of the philosopher’s product whose resulting paranoia is such that he makes only the odd surreptitious outing for a coffee (decaffeinated of course: caffeine can make you nervy), which is when I would usually come across him.  He advised me on WhatsApp to have a survival bag packed ready for when we have to flee to the campo, because ‘They’re poisoning us you know.  They want martial law.’  I didn’t point out that effectively, we have martial law already.  Then there’s my really eccentric friend who lives with his dog in a horse box in the cork forest, who called me to extol the virtues of drinking one’s own urine to boost the immune system, and to expound his theories of aliens who bred us as a slave race to procure them gold.
So really, none of these people are particularly upset by lockdown. Then there’s me.  I don’t mind staying in too much.  I’m a sociable creature by nature, but enforced isolation could be good for me. On consideration, a break from some of these pals might not be such a bad thing.  And who knows, maybe I’ll write something.