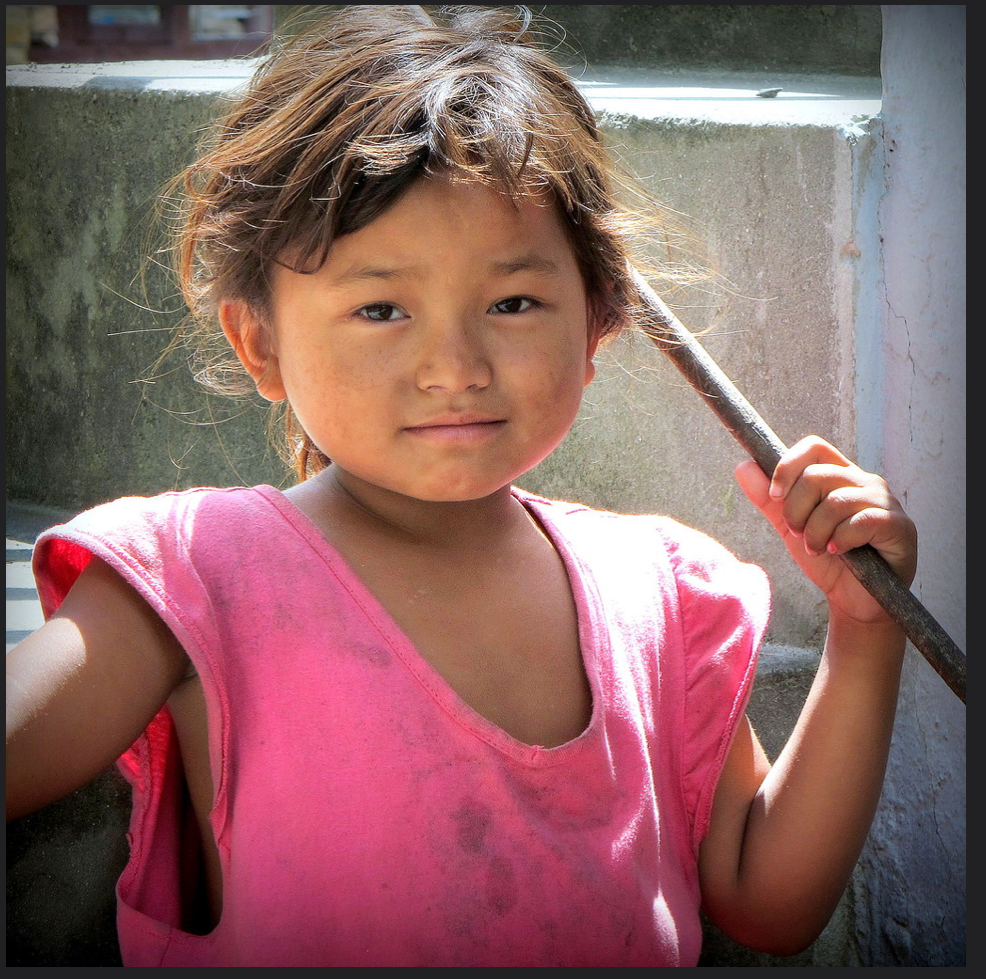 It was Friday 24 April and I was just finishing the shortlist for our Pied Piper Story Slam when my Mac emitted that weird Skype-calling sound.  It was my friend Ali G in Kathmandu who had been about to acquire ‘long-lost status’. We looked at blurred video of each other, fading out on crucial words, but managed to have decent conversation, quite a deep one in fact, about life and love and mothers. He introduced me to a succession of pretty Nepali boys – friends, workers, adopted sons – who peered into the camera, all polite enough to appear thrilled at a virtual meeting with a haggard middle-aged blonde in a coffee-stained dressing gown (there’s a 5 and 3/4 hour time difference).

Then at 12 noon Nepali time on Saturday the massive earthquake struck Ghorka province, demolishing half Kathmandu’s ancient heritage, leaving thousands dead, tens of thousands injured and millions destitute and terrified. Although my energy was supposed to go into the story slam, my mind stayed with Nepal but there were no more annoying Skype bleeps; a recorded message greeted my attempted calls; Twitter and Facebook were empty. I watched the news, read the Guardian website, my novelist’s mind in overdrive. I dwelt on the intimacy of our last conversation – the emphasis on ‘last’. I marvelled at the coincidence of getting a call after so long exactly 24 hours before the disaster.  I tried phoning Ali’s mother in Hong Kong without success. I realised we had no friends in common, no one to tell me the worst.

I tried to take my mind off the silent phone as helicopters scooped up European climbers from Everest and Nepalis cremated their loved ones. I re-read our short story entries, vaguely thinking how trivial and vain it seemed to be writing competitive fiction based on a medieval German legend.  Yet as I read, I realised our writers had used the idea to write about the feelings of a mother with a ‘Jihadi Bride’ daughter in transit in Istanbul, a little boy coming to terms with his grandfather’s mortality, a young WWI ‘deserter’, the ‘lost’ schoolgirls of Northern Nigeria, the WW2 Lebensborn rescue mission, a drug-related clubbing tragedy and many more big themes.

I realised that although our topic might be obscure and our Tooting location parochial, the imaginations of our writers roamed far and wide in time and space. The international connections emanated from the same impulses that make us worry about a tiny kingdom in the Himalayas and give to global charities. On Monday 27th April the phone rang with the news that Ali and boys were safe. Their house was one of the few left standing in their part of Kathmandu and it was now bursting with homeless neighbours, charging their phones, drawing water, sleeping in the garden as the aftershocks threaten more destruction. The world really is very small.
Ardella Jones

PS Ali and the boys are still safe after the second quake and frequent aftershocks but lots of people aren’t so keep fund-raising.