Testament of Youth: You will leave the cinema a pacifist… 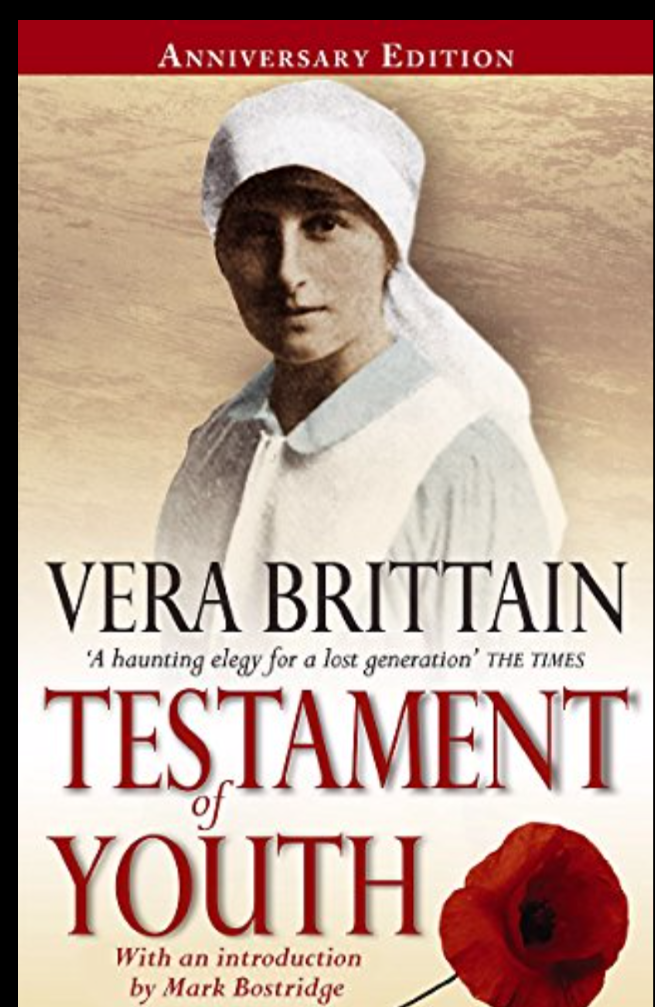 Vera Brittain’s Testament of Youth remains one of the most moving and elegiac memoirs of World War I and James Kent’s new BFI funded film does it justice. Kent eschews both soapboxing and sentimentality in his portrayal of Brittain, a prototype feminist, who fought her middle-class family to go to Oxford only to leave when war broke out to nurse on the French front. She lost her only brother, Edward, her fiance and her two best male friends in the conflict and emerged a confirmed pacifist. The rest of her life was spent campaigning for peace; she faced vitriolic criticism for her opposition to the bombing of German cities during WWII.

This latest film of the book captures Brittain’s anger and intellectual intensity as well as the depth of her grief. James Kent recreates the balmy summer of 1914 beautifully with lush green scenery and wide shots showing Vera, her brother and friends revelling in their youth and high-spirits. As the war takes over Vera’s life with ever-increasing horror and loss, the camera moves in to focus tightly on actor Alicia Vikander’s expressive face; panoramic shots depict grey rain, acres of brown mud, sopping wet khaki uniforms; the only primary colour is the red gore flowing from the wounded.

Kent draws stupendous performances from his extremely young cast, which are deeply moving, yet he is restrained and true to both the text and the period. Where a Hollywood director would have wallowed in the emotions, Kent gives us the English stiff upper lip, appropriate to the era. We see Brittain’s father, played gruffly by Dominic West, studying the railway timetable assiduously to conceal his feelings as his only son goes to war. We watch from the window as a telegram boy arrives at the family home; we know it’s news of Edward’s death but we do not see West ‘s reaction, we just hear his stomach-churning wail of grief. In Juliette Towhidi’s terse script, no one says that they’ll “be there for” for Vera or advises her to “move on”; this is England before Princess Diana’s death or the intrusion of Oprah Winfrey.

Kent is also true to the social conventions of the period: Vera does not run around unchaperoned like so many of her historical Hollywood counterparts.  At the same time the director avoids any obvious comedy as the stout auntie waddles after Vera and her beau on their dates. Kent’s touch is always light which makes the impending doom even more affecting. Despite the bleakness of the story, the film is incredibly compelling and 130 minutes in the cinema goes very quickly.

Budding writers out there should take note: Vera Brittain (1893-1970) wrote her seminal book in 1933 whilst actively campaigning against European militarism with her husband George Catlin and caring for her three year-old daughter (politician Baroness Shirley Williams).