We welcome Fliss Chester, ex-Sunchalker and author, as our guest blogger 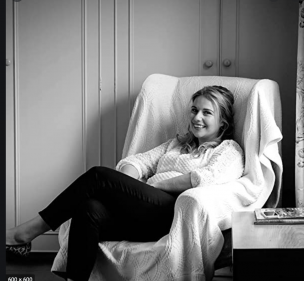 Fliss Chester
photo by Capture It

This is by no means an exhaustive list, nor can I guarantee that by following these tips you will land yourself a literary agent, but I hope this guide might shine a light in the murky world of agent hunting.

I hope some of these tips help. It can be a long and bumpy road to publication and from there on you’ll face a whole other heap of hurdles to becoming a full-time author. A huge percentage of authors never ‘give up the day job’ but are still regarded as being successful for the sheer fact they are published at all. But, authors and writers are a friendly bunch, so whatever stage you get to, you’ll be in excellent company. 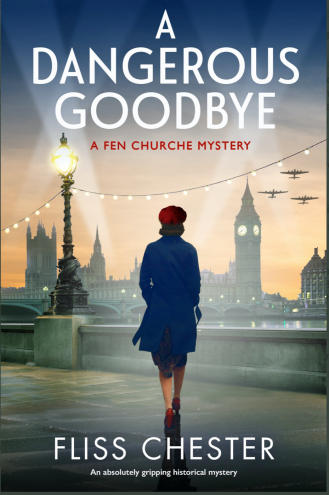