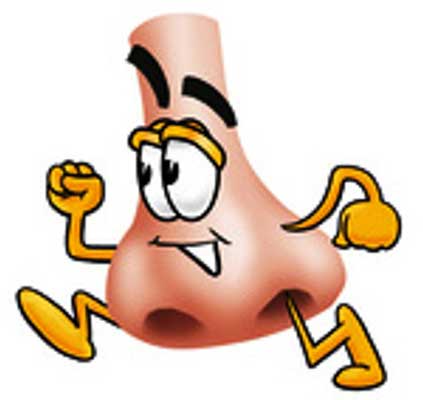 I have just finished editing two very good third draft novels with great characters, original plots and flashes of stylistic brilliances. However, both suffered from the strange phenomenon of over-active body parts. By this I mean a tendency for the writers to say things like ‘She watched him with her eyes’, ‘His ears listened intently’, ‘His feet took him along the path.’ When your character sees something, we take it as read that they are doing so with their eyes; when a character speaks we assume they are doing so through their mouth (unless, of course, they are Donald Trump …).
You only really need to get anatomical when your character’s action is unusual or very specific:

Now let me get back to reading manuscripts with my eyes as I sit on my … actually that phrase works!
Ardella Jones
Keep your body parts under control with Chalk the Sun’s editing and one-to-one tutorial services or join our south London monthly workshops Writers’ Room or Novelists’ survival Group.